The story of people who came to scatter the ashes of a deceased husband/father over the sea
The story of people who crossed the Pacific in the distant past
The story of a solar eclipse observed in Paraguay
The story of one man who is still digging up the bones of war dead in Okinawa
And another who runs a bar in Ogasawara
A work of “theater as messenger” interweaving episodes Kamisato collected by himself in his travels in Oceania, Ogasawara, the Ryukyu Islands, and Latin America.
Having established his own theatrical language while attracting attention in literary circles too, Kamisato cuts open the history of “migration” in this new work.

The story was woven by Kamisato from his experiences traveling to various parts of South America during an 11-month stay in Argentina. It is performed by the Argentine actors and dancers he encountered, and Eduard Fukushima, a dancer of who was born into a family of Japanese immigrants in Brazil and has come into the limelight in Europe as well. Coming from the opposite side of the earth, they tell the story of the play in their own words.
The jumbled, atypical space of the seating area, which contains a bunk bed, church, and even stalls, was designed by the architectural unit dot architects. The stage is given a phantasmic coloring by the backdrop, which was designed by Midori Hirota of Kantaro, a sign company. In the context of these weird match-ups, the members of the audience freely find a place for viewing the play.

>>Press Release >Event website for the performances at Tokyo in 2019

Produced and Presented by Kyoto Experiment 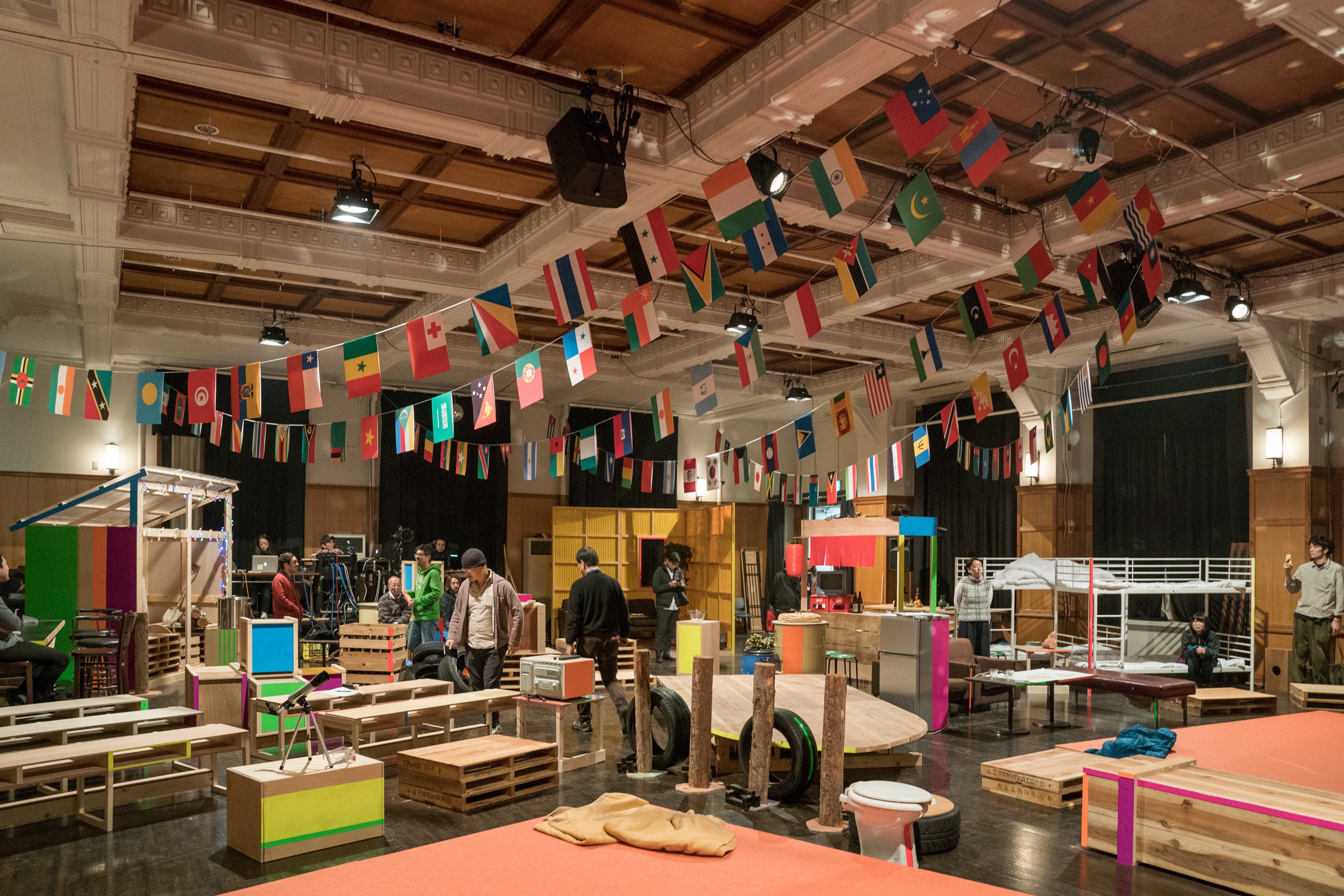 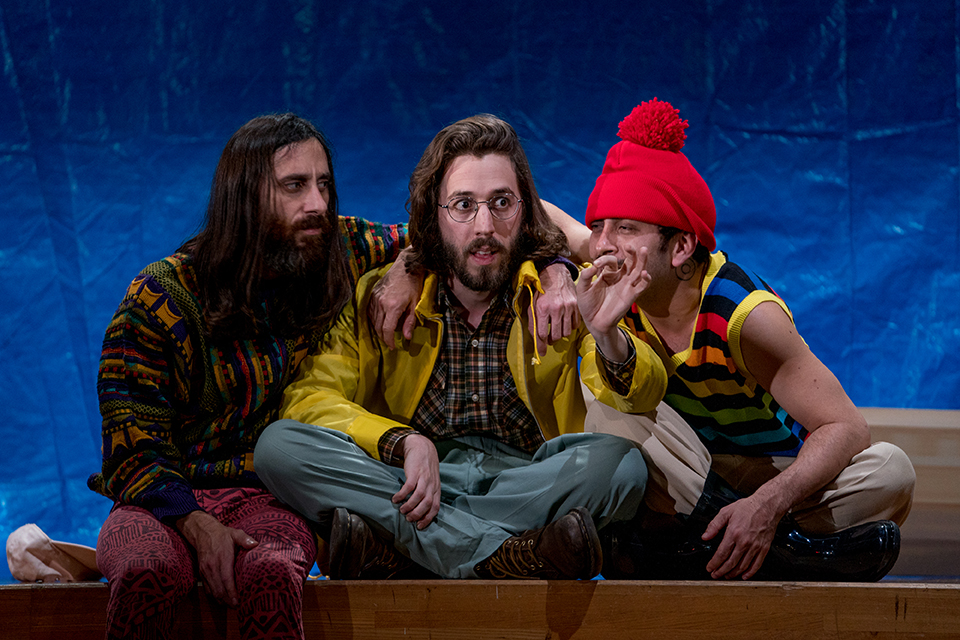 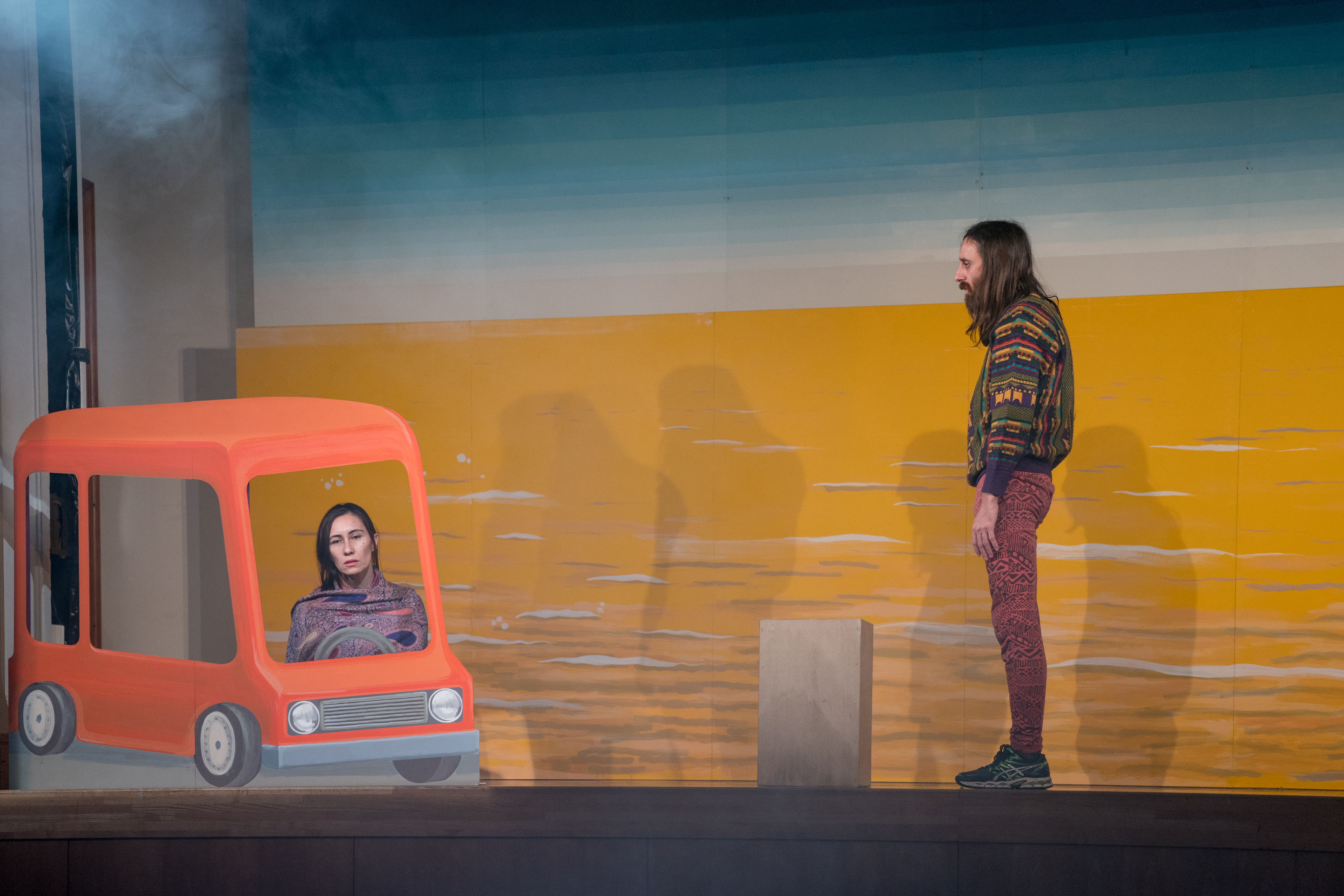 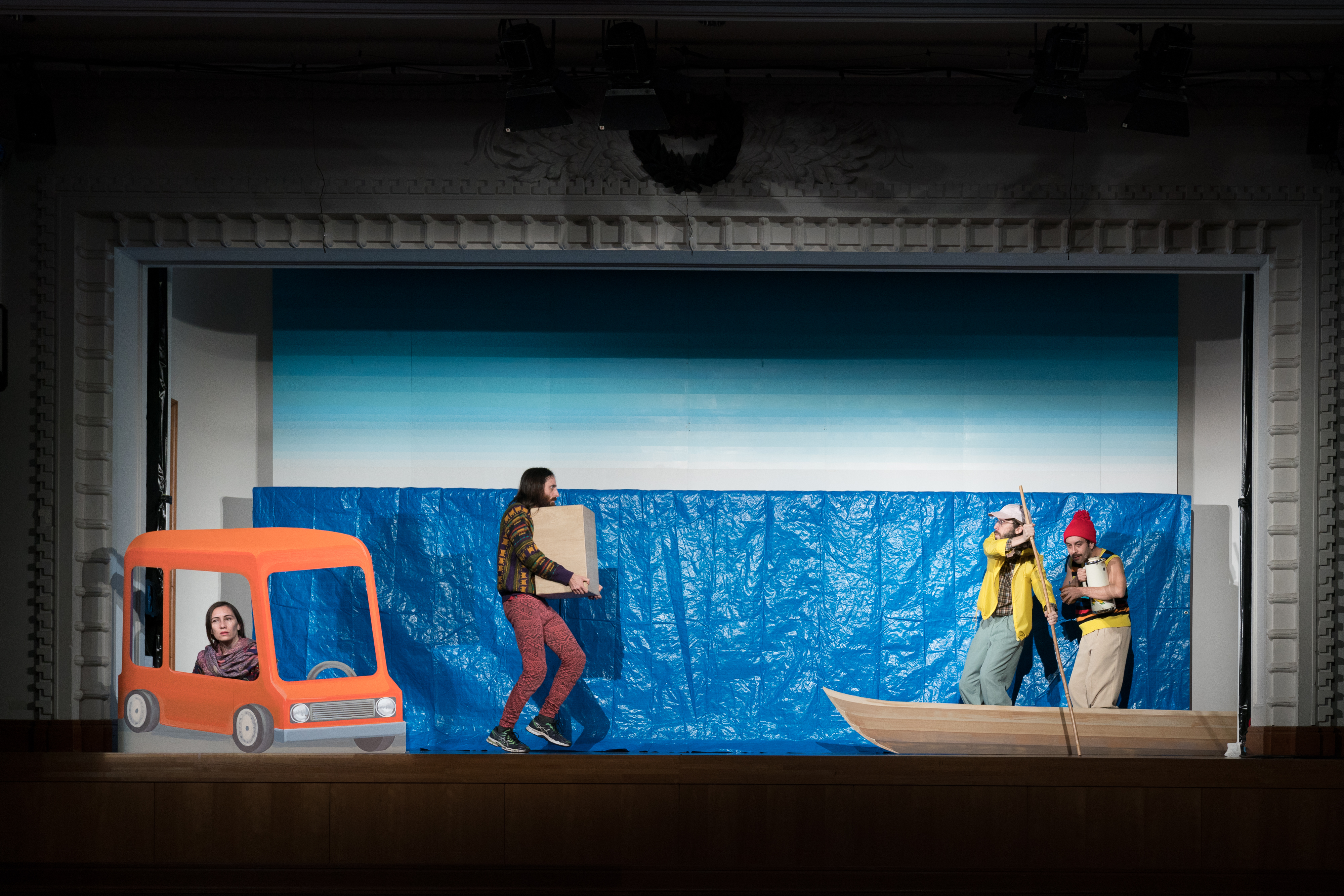 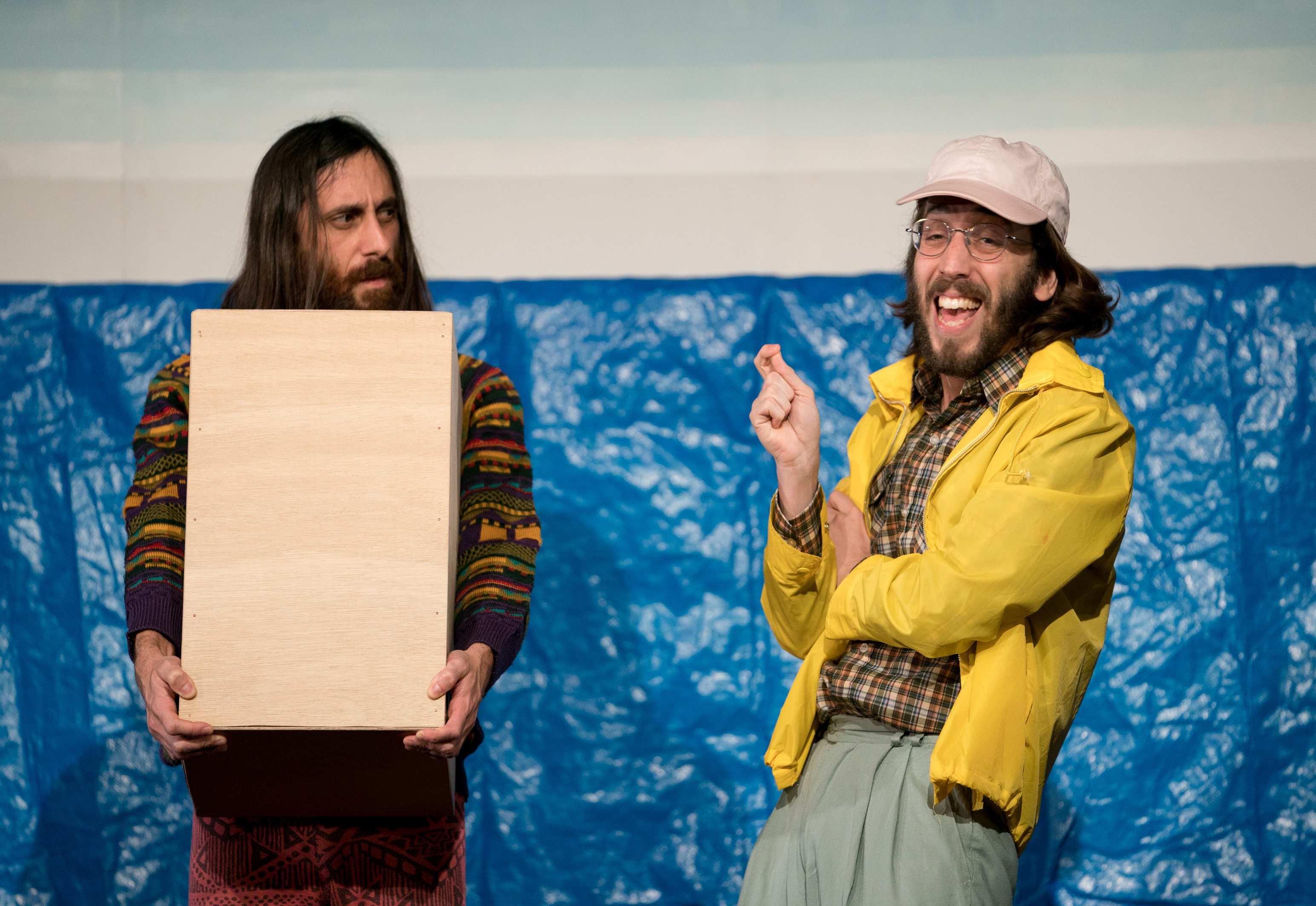 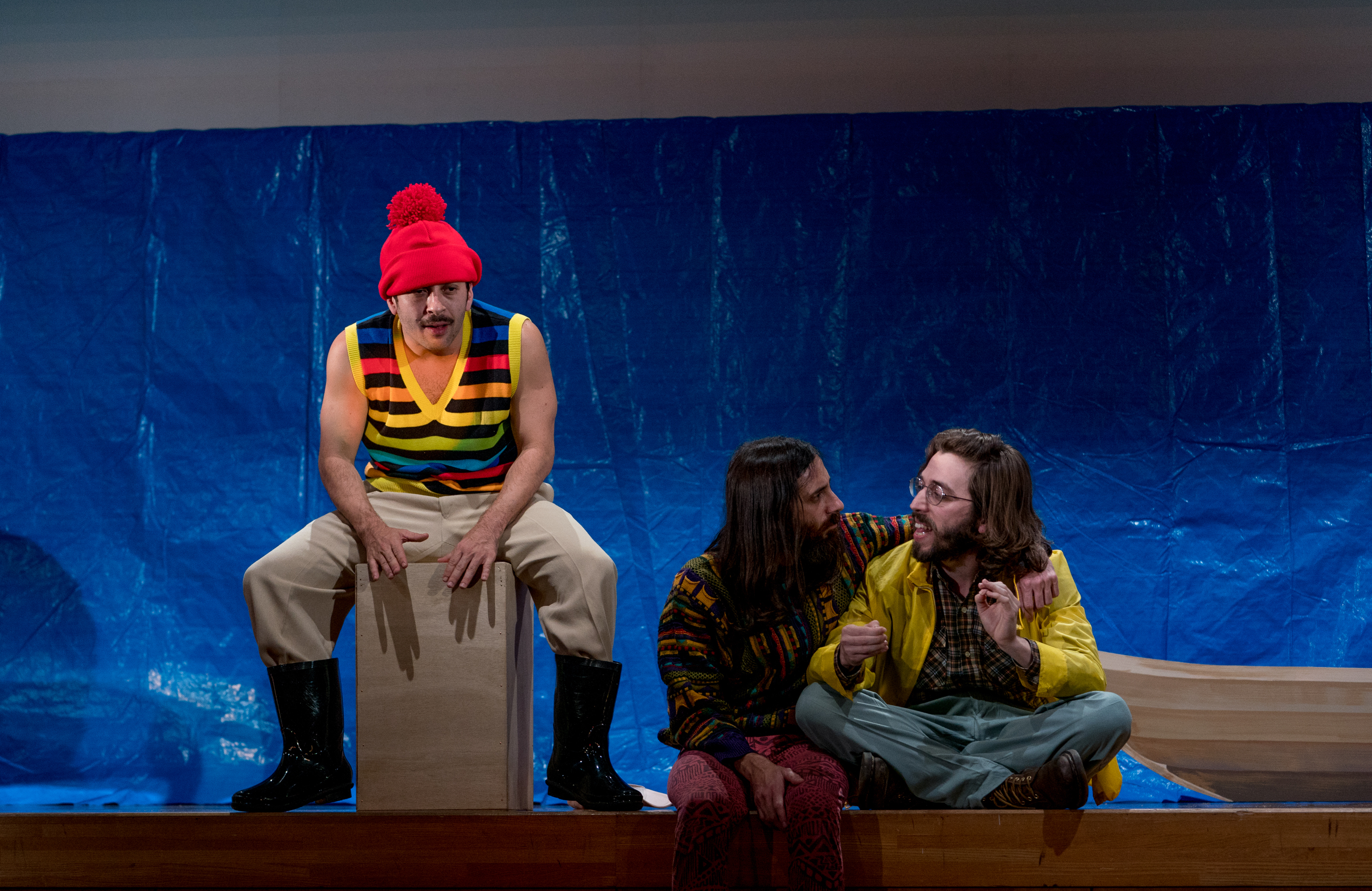 © all photos by Yoshikazu Inoue