*Performed in Japanese and Portuguese with English and Spanish surtitles. 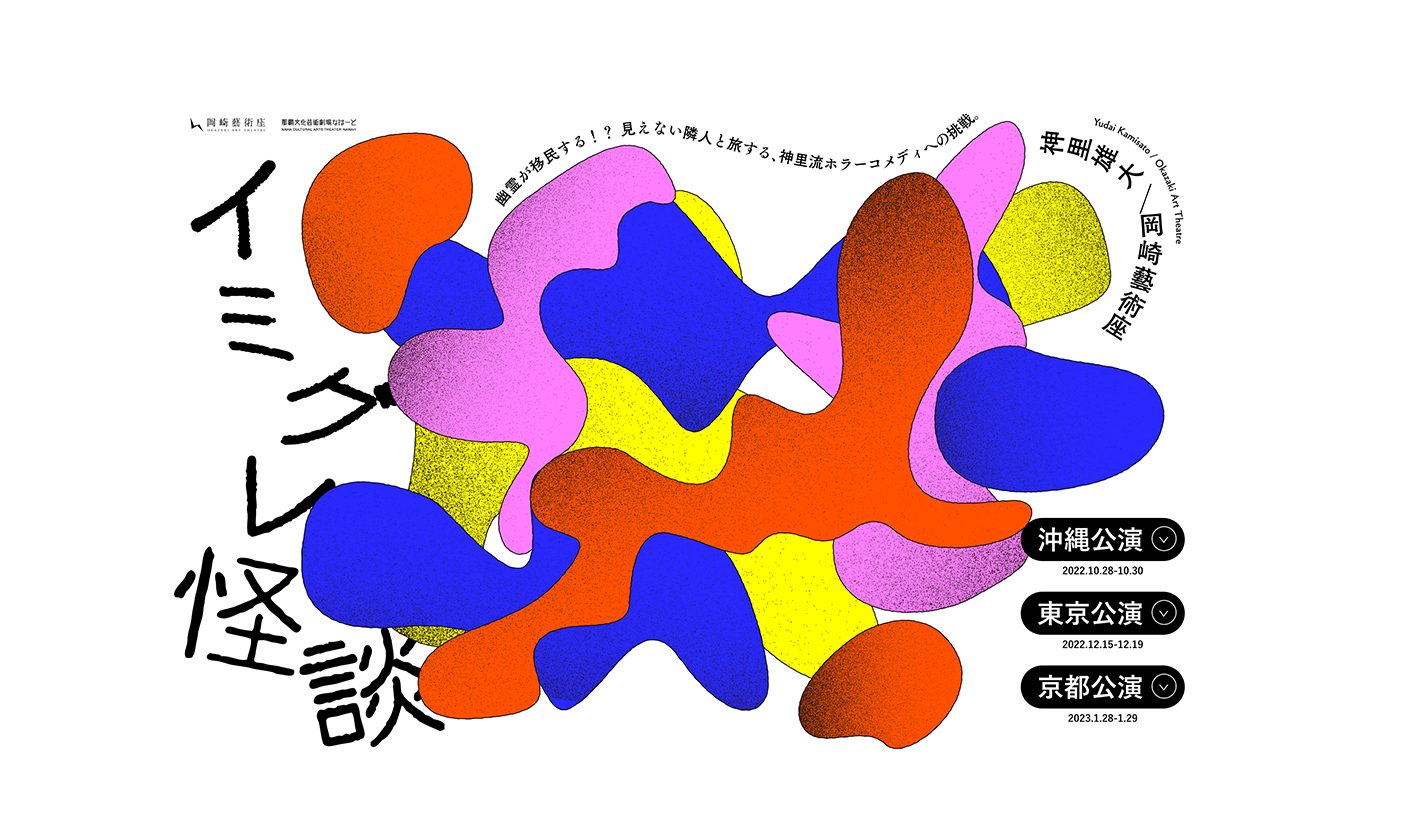 A humorous and mysterious ghost tale told by people who traverse borders. You will surely be drawn into a story in which “time” and “place” progress while imperceptibly merging with one another.

Invisible neighbors (Yudai’s Note)
Ghosts and spirits lurk in our daily lives. You could say they are our neighbors.
Discussion about whether they exist or not can be dispensed with. They exist only for those who can see them. You could also say, those who do not want to see them cannot. Incidentally, I have never seen one, but I want to. It is okay if something is invisible to us.

But what would happen if such “invisible neighbors” were to transcend national and regional boundaries? This is the idea that inspired the conception of this work.

It is said that ghost sightings increase after wars and earthquakes. Thinking of the dead leads to the emergence of ghosts. If this is the case, then ghosts seem to be an indispensable part of our lives.

As time passes by and such reasons for the birth of ghosts are forgotten, I wonder if they will become spirits of unknown origin.

*Performed in Japanese and Portuguese with English and Spanish surtitles.

18 and under: Free (reserved only) 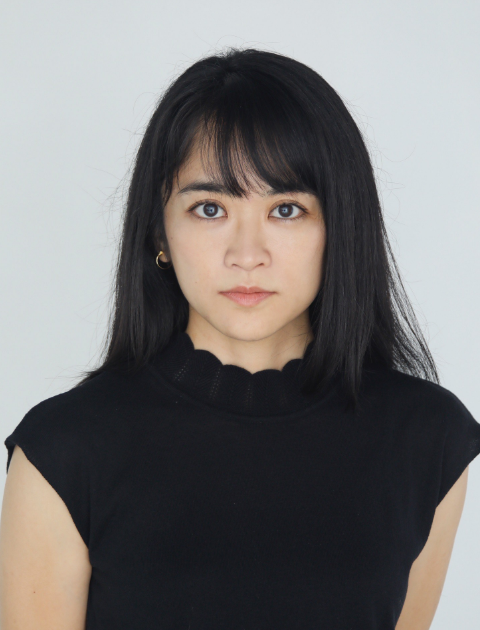 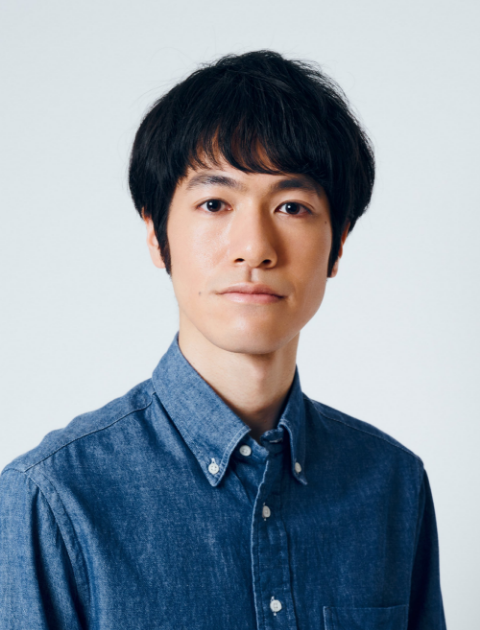 Born January 1, 1988 in Nara prefecture. He is a member of Kaki-kuu-kyaku and Seinendan. He is an actor with a unique presence. He has participated in +51 Aviación, San Borja (2015-2017) and other productions by Okazaki Art Theatre. In addition to stage performances, he has appeared in various TV dramas and commercials. 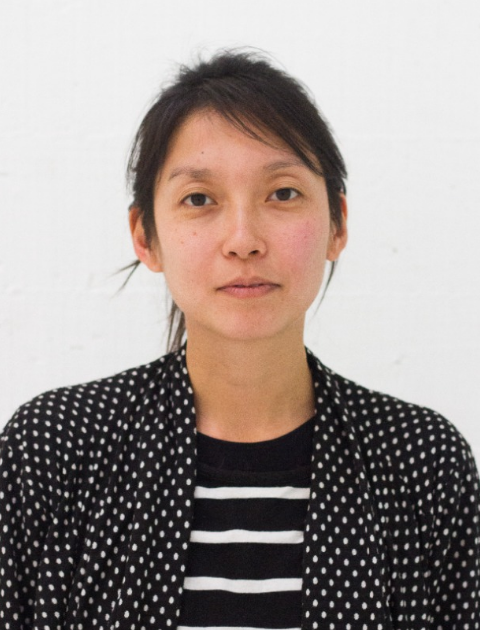 Choreographer, dancer and teacher based in São Paulo, Brazil. She is a master’s student in the Department of Performing Arts at the State University of Campinas. She is a member of the dance company Key Zetta & Cia and has worked with artists such as Eduardo Fukushima, Júlia Rocha, and Isabel Ramos Monteiro. She works with the notion that voice and body movement are inseparable in her creative process. 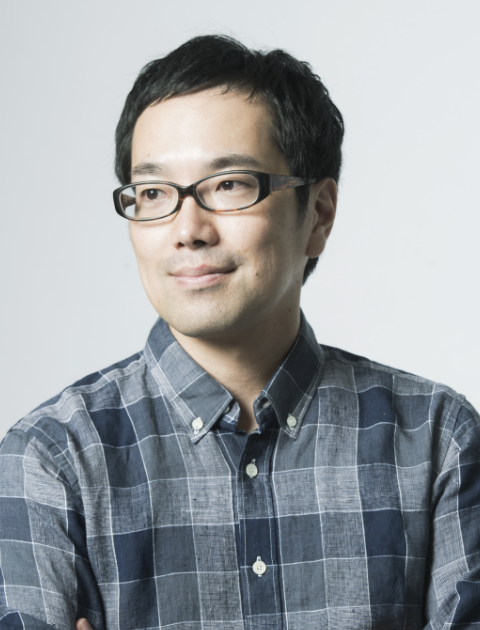