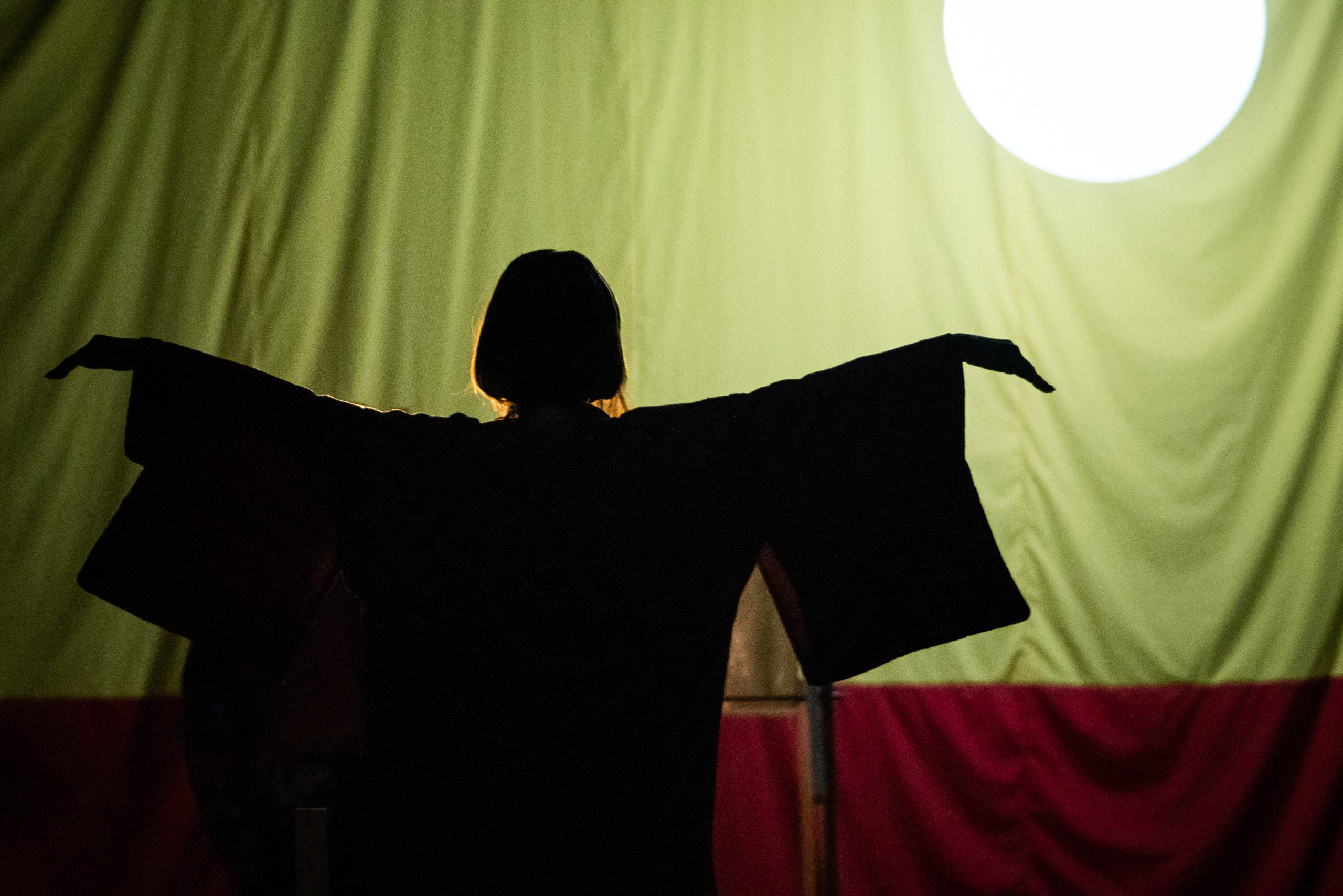 © all photos by Yoshikazu Inoue

I met a fishing enthusiast in a pub who often goes fishing at Lake Biwa. This is a story he told while eating Oden.

The propagation of foreign fish has always been a problem in Lake Biwa. The foreign fish eat endemic species and so the administration at the lake created something called “Foreign Fish Collecting Boxes” along the shore of the lake. If one of these fish is caught, its encouraged that you put it in the box, which essentially means it’s disposed of. We have to throw away bluegill, black bass and other foreign fish. However for black bass fishers it’s good manners to release them, insisting they are innocent.
I chuck them away.
Speaking of which, do you know who brought the bluegill to Japan?

It was shortly before the Tokyo Olympics.
The prince at the time decided to introduce the bluegill to Japan as food after he encountered it at trip to the US.
The bluegill was praised as the “Happy Prince Fish” and spread all over Japan.